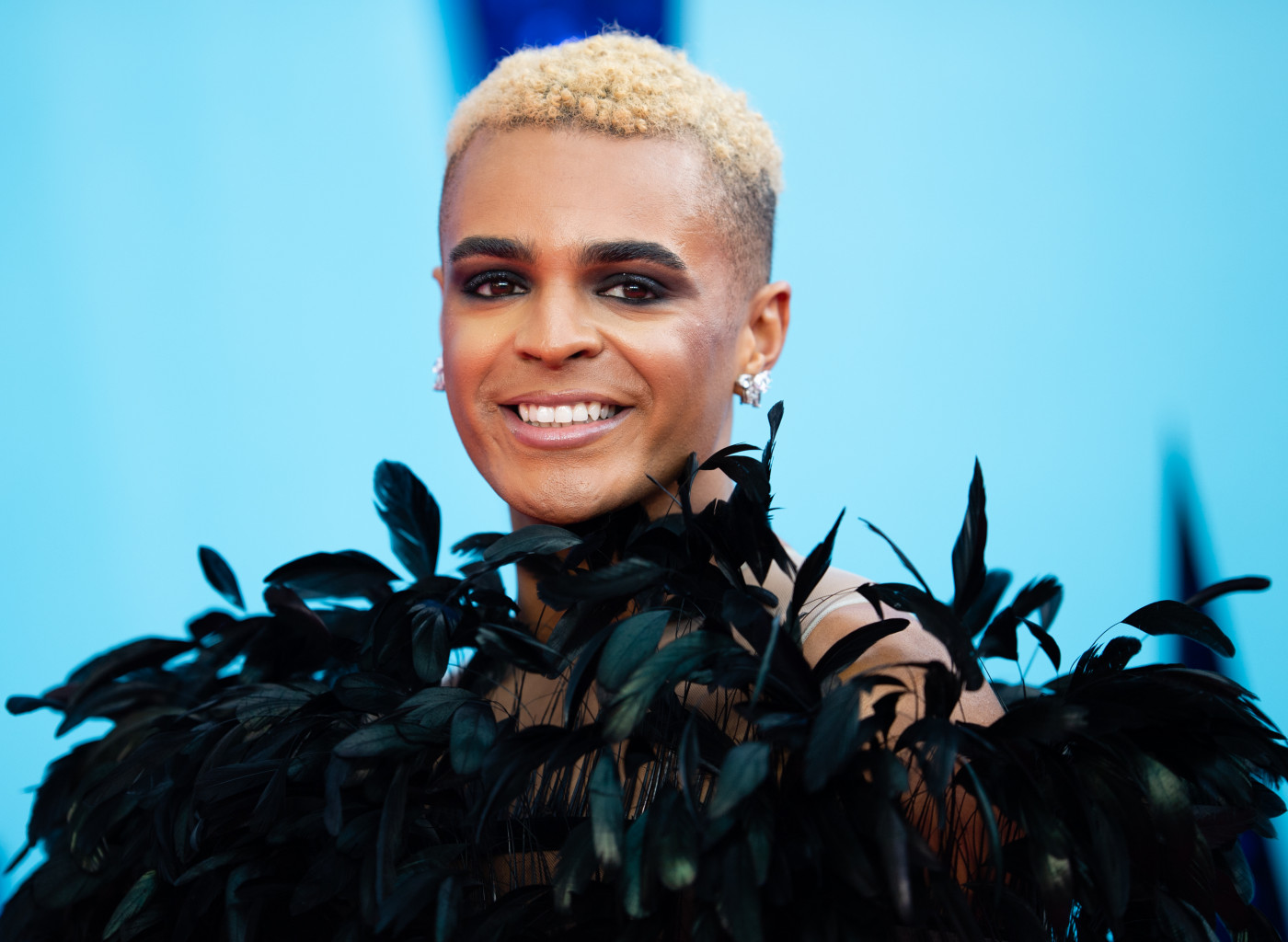 Getty Images, a world leader in visual communications, has been appointed as official photography partner by the Black British Theatre Awards, taking place in London on Sunday 21st November 2021.

The Black British Theatre Awards (BBTAs) is the UK’s first award show to celebrate the excellence and influence of Black performers and creatives within the UK theatre industry. Now in their third year, having launched in 2019, the BBTAs are more relevant and impactful than ever before.

Getty Images photographers will be on hand at the Old Finsbury Town Hall, home of its inaugural ceremony, to capture an event that promises to be a glittering night celebrating Black excellence and heralding the return of live performances to London’s West End after being shut down due to the global pandemic.

Over the past year, with many shows being streamed live or made accessible online when traditional live performances were not possible, there has been a plethora of innovative and ground‑breaking theatre. The BBTAs will highlight the exceptional Black artists and creatives on and off stage during this time of national cultural recovery.

Karina H Maynard, Head of Strategy & Partnerships, Black British Theatre Awards said, “We are delighted to have Getty Images as our official photography partner. Getty Images will provide global visibility for the outstanding Black talent featured in this year’s awards and support our mission to improve representation and equity in theatre and the wider entertainment industry.”

Black British Theatre Awards Co‑founders Omar F Okai & Solange Urdang added: “We are excited to work with Getty Images on such an important event. We think it’s the ideal way to spread our celebration, especially at this present juncture for the theatre sector, where cultural recovery and highlighting the importance of diversity is paramount.”

Lisa Marie Rae, Senior Director Entertainment & Video, Getty Images said, “London’s West End is home to some of the world’s best and brightest talent in theatre‑land, and there is no better way to celebrate a return to the stage after 18 long months due to the COVID‑19 pandemic than the Black British Theatre Awards.

“At Getty Images we are committed to amplifying and elevating the incredible creative talent from those demographics that might not ordinarily have the opportunity to shine. Through the work of our expert content production team, the photography and video captured during the Black British Theatre Awards we will be able to share this spotlight around the world.”
About British Black Theatre Awards:

The BBTAs highlight excellence and leadership within the UK theatre sector through the acknowledgement and celebration of established and emerging diverse talent. An important part of the awards is to champion the legacy of Black theatre pioneers and their visionary contributions.

The BBTAs support and inspire young Black talent through award recognition and a year‑round outreach programme, creating an impact by facilitating pathways from the educational system into the arts and empowering diverse talent to create and tell their stories. The purpose of the movement is for Black talent to be recognised and represented throughout the UK theatre sector.
Related News 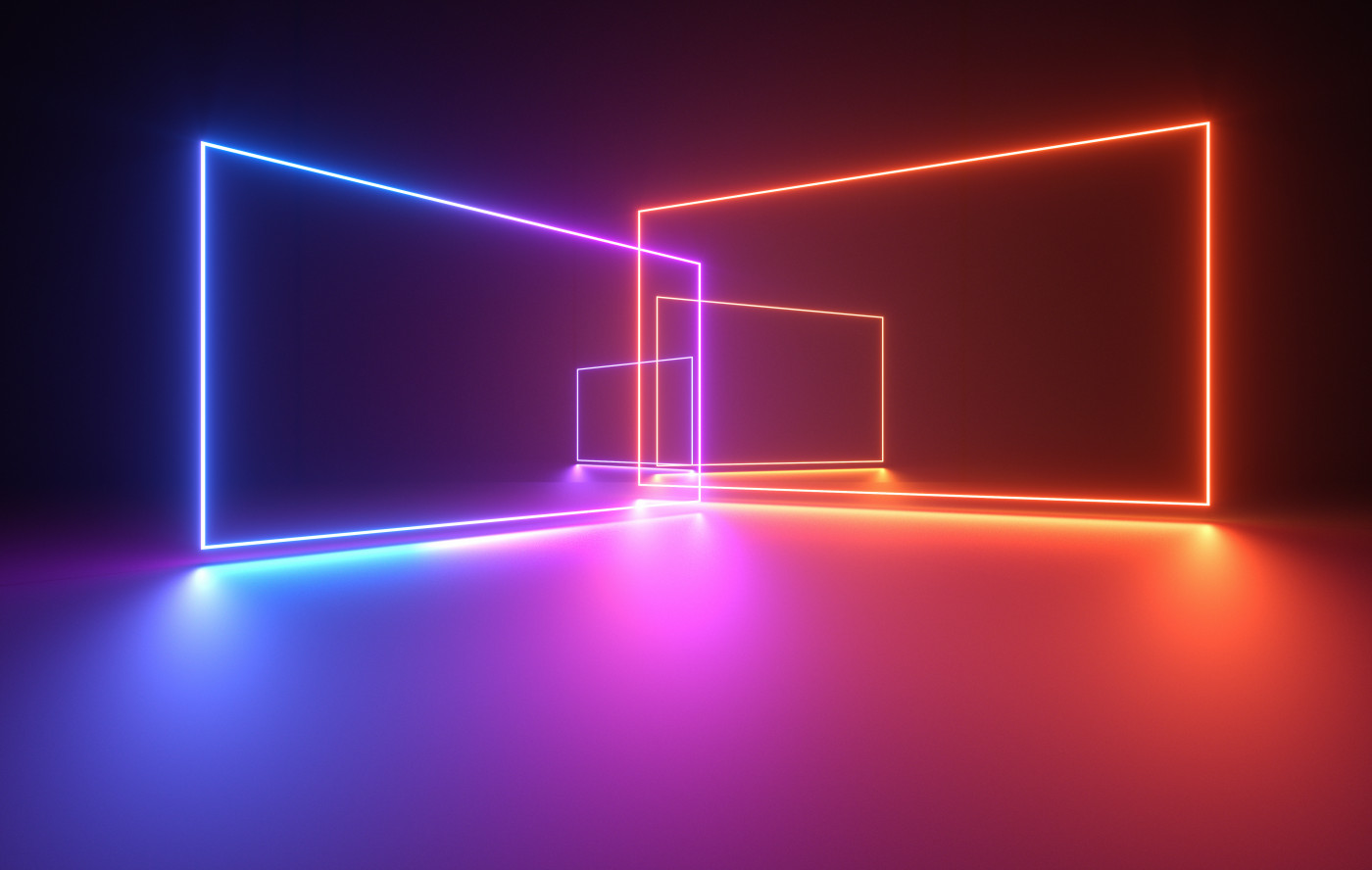 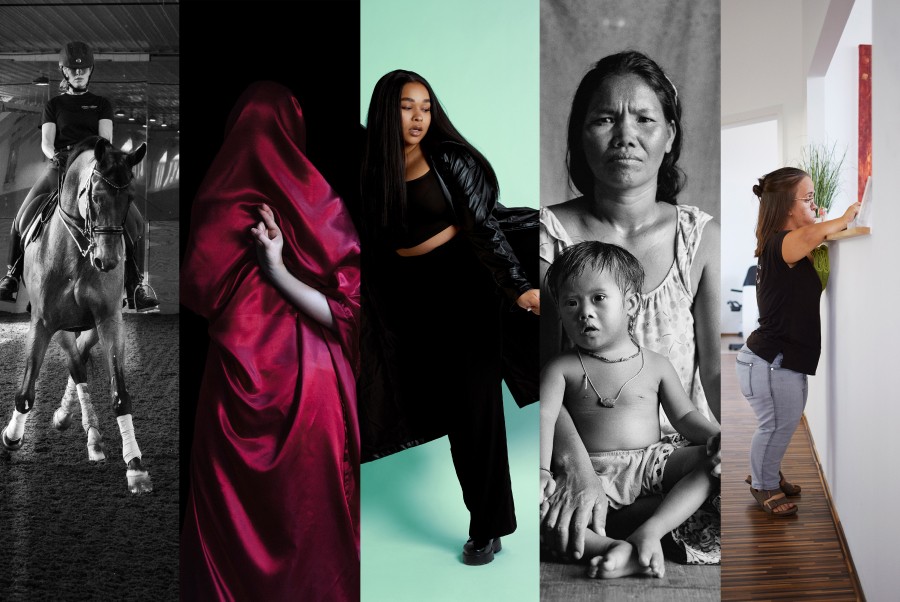 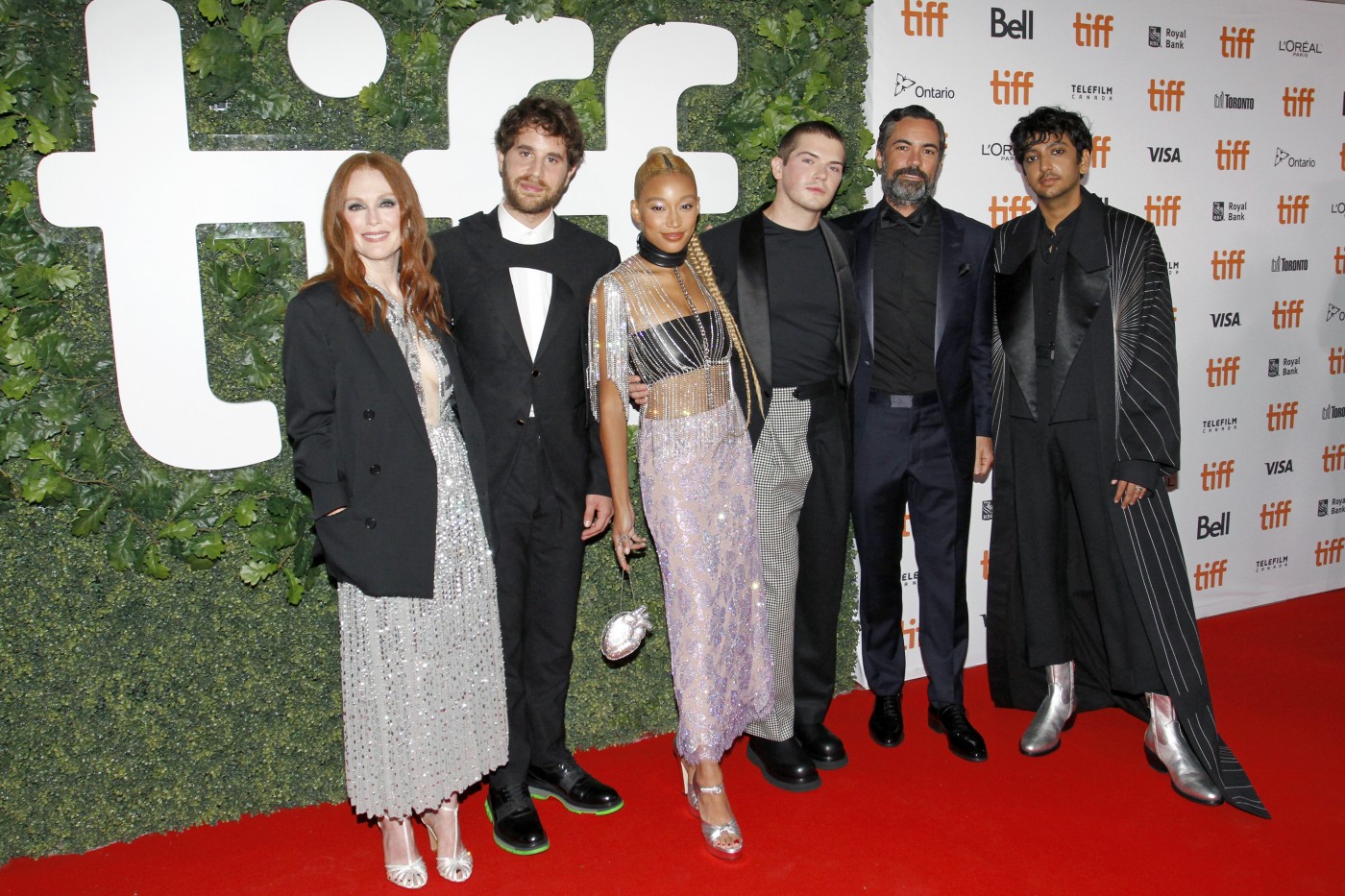 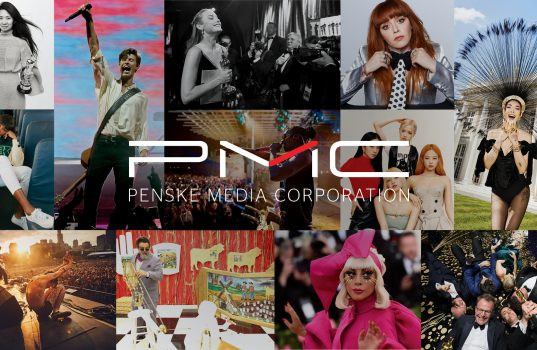 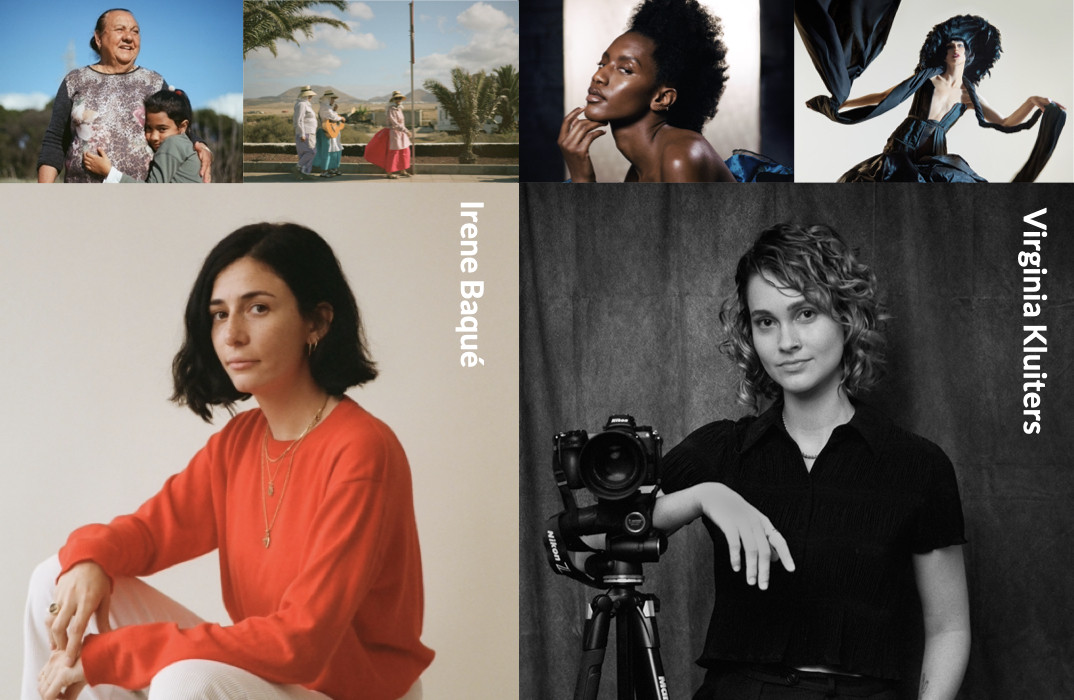