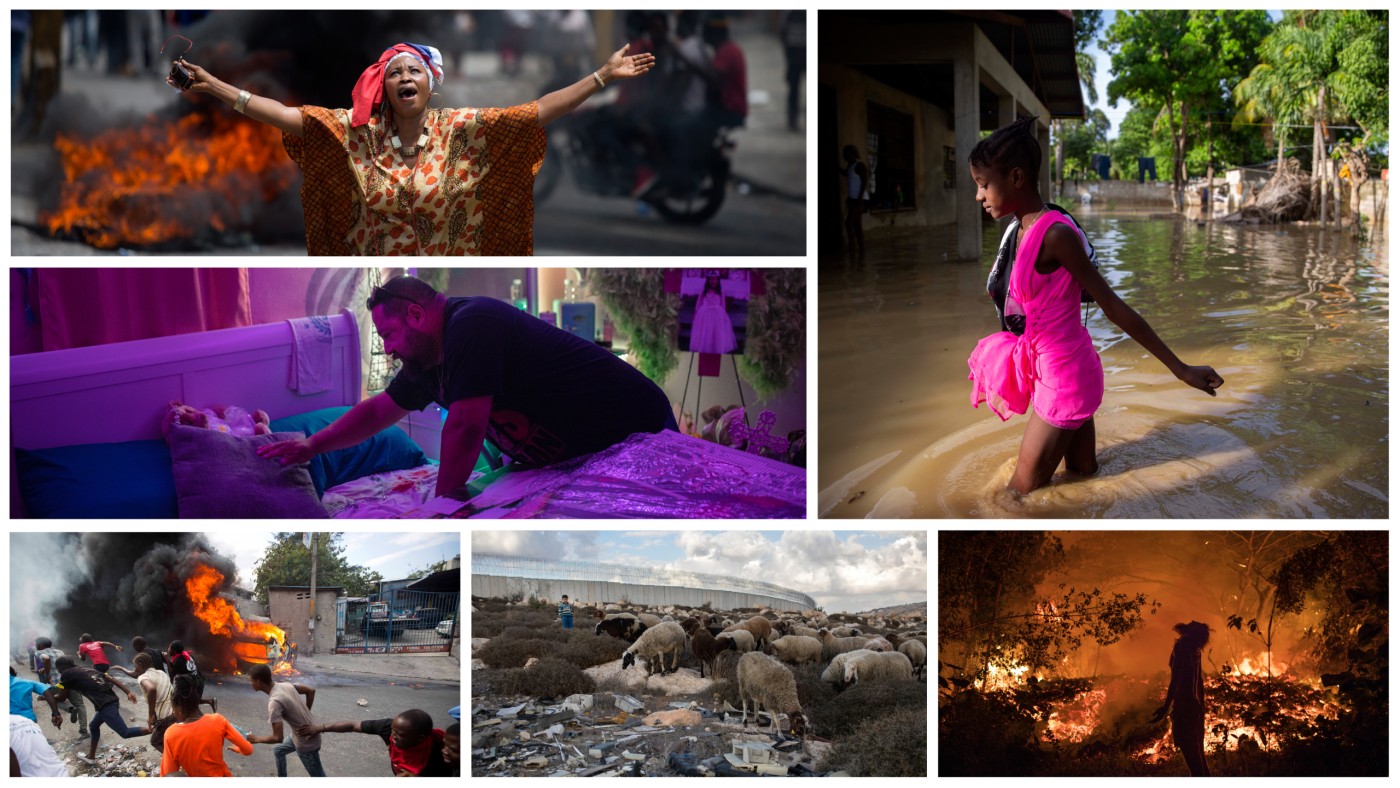 Award will support efforts to uncover stories of underrepresented communities and inspire other photojournalists to capture the world around them.
New York – January 05, 2023: The Chris Hondros Fund (CHF) and Getty Images (NYSE: GETY), a preeminent global visual content creator and marketplace, today announced the recipients of the 2021 and 2022 Getty Images and Chris Hondros Fund Award, with an additional honorary award recipient for impactful storytelling. Recipients include photojournalists and organizations empowering emerging and active photographers within their respective communities while capturing the true realities of the world around them.

2022 Honorary Award Recipient ($5,000): Dieu Nalio Chery
An honorary award has been given to photojournalist Dieu Nalio Chery for his work documenting human rights abuses, social injustices, and natural disasters in his home country of Haiti. Many of his images have become iconic records portraying Haiti in the 21st century. In 2020, he was a Finalist for the Pulitzer Prize.

“In a time when truth and accuracy in media is constantly in question, photojournalists on the front lines are continuing to capture the true, raw nature of events as they unfold around the world,” said Chris Hondros Fund Board President Christina Piaia. “They show a unique strength and courage, often putting their own health and safety on the line to share the power of stories through their lenses.”

The CHF Award was created to honor Getty Images photojournalist and two‑time Pulitzer Prize finalist Chris Hondros who was killed on April 20, 2011 while on assignment in Misrata, Libya. This award celebrates Hondros’ incredible legacy by drawing attention to the ways in which photojournalism shines a light on our shared human experiences, and the broader world around us. Established by Christina Piaia, Chris Hondros’ fiancée, and with the support of his family, the Chris Hondros Fund advances the work of photojournalists who share in, and contribute to, Hondros’ legacy and vision.

“Chris has left a strong legacy, and his influence will continue to live on,” said Getty Images Vice President of News and CHF board member Pancho Bernasconi. “This annual award highlights the people and organizations sharing their own passion for photojournalism, telling the stories that otherwise wouldn’t be told.”

Since the inception of Getty Images’ grants program in 2004, the company has awarded in excess of US$2.4 million, furthering our commitment to the craft of photography and bringing attention to important stories that without funding, may otherwise remain unseen. Further details on the Getty Images grants program available here: https://grants.gettyimages.com/.

###
About Getty Images:
Getty Images (NYSE: GETY) is a preeminent global visual content creator and marketplace that offers a full range of content solutions to meet the needs of any customer around the globe, no matter their size. Through its Getty Images, iStock and Unsplash brands, websites and APIs, Getty Images serves customers in almost every country in the world and is the first‑place people turn to discover, purchase and share powerful visual content from the world’s best photographers and videographers. Getty Images works with over 507,000 contributors and more than 300 content partners to deliver this powerful and comprehensive content. Each year Getty Images covers more than 160,000 news, sport and entertainment events providing depth and breadth of coverage that is unmatched. Getty Images maintains one of the largest and best privately‑owned photographic archives in the world with millions of images dating back to the beginning of photography.

For company news and announcements, visit our Newsroom.
Related News 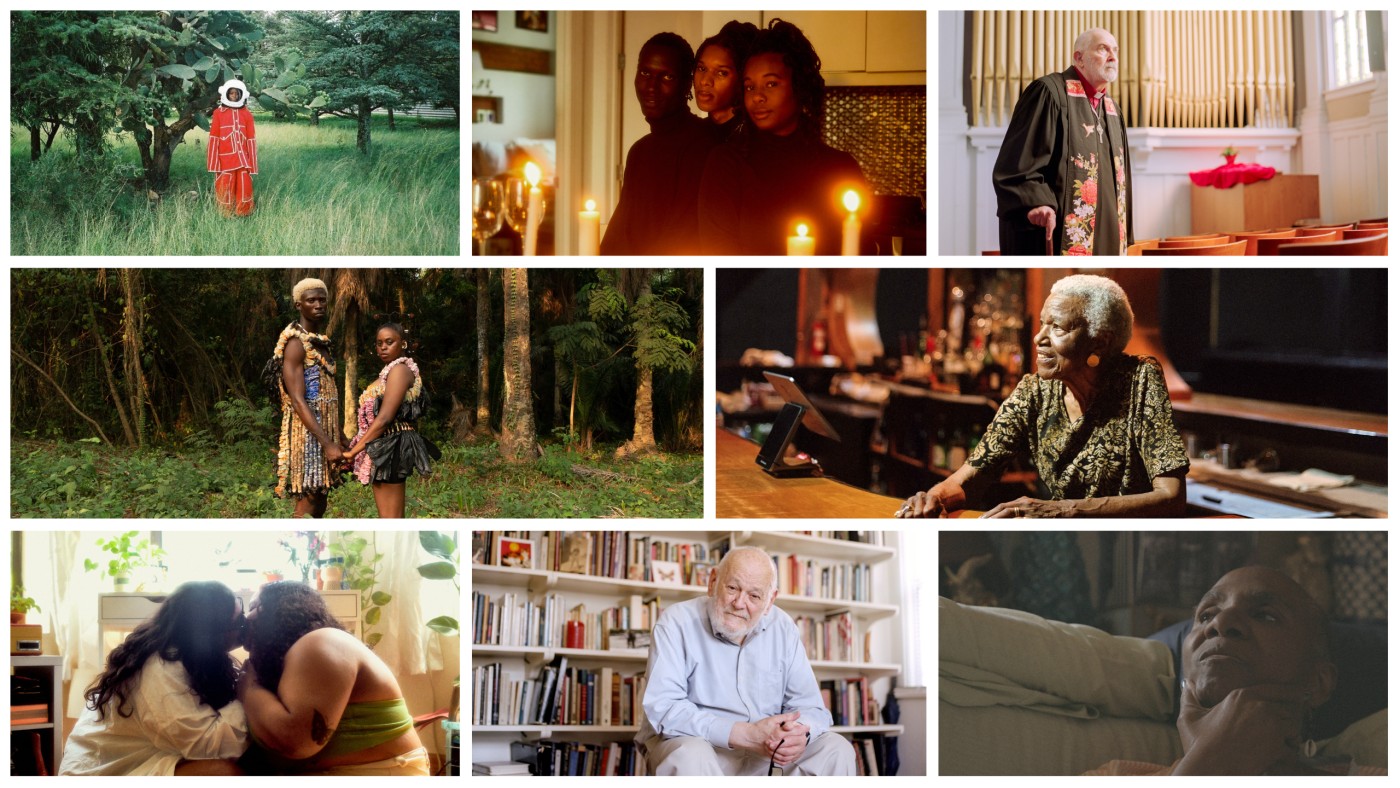 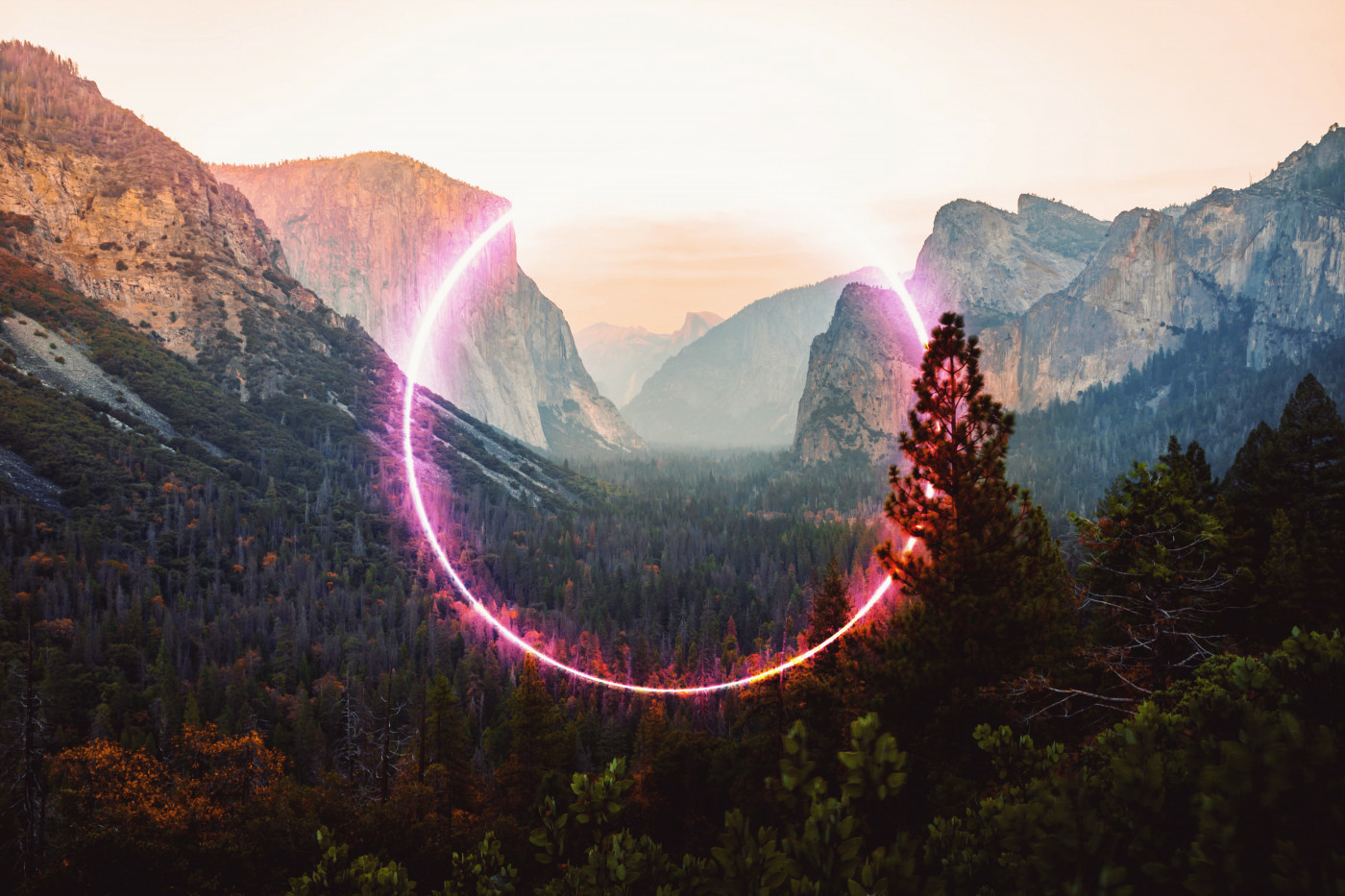 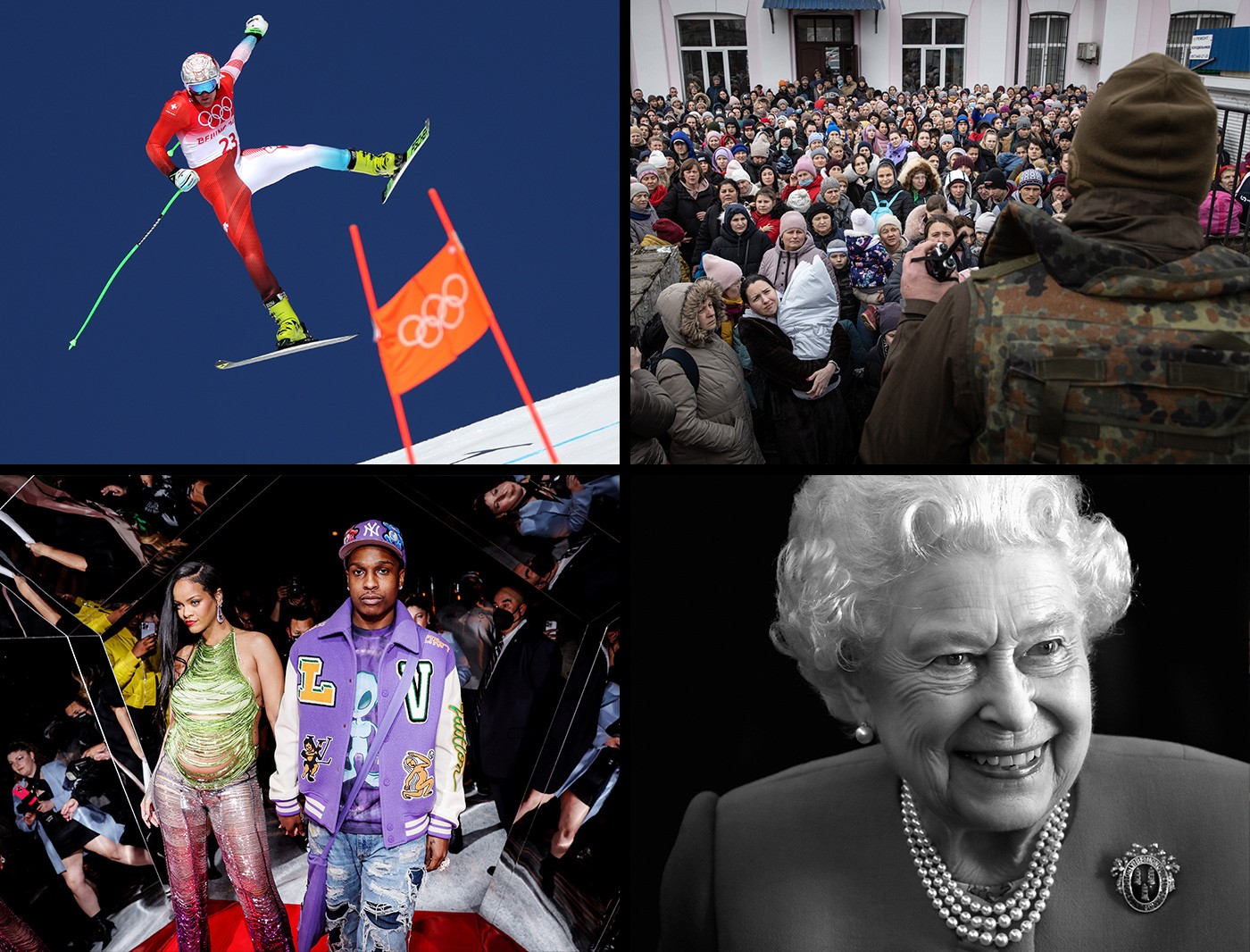 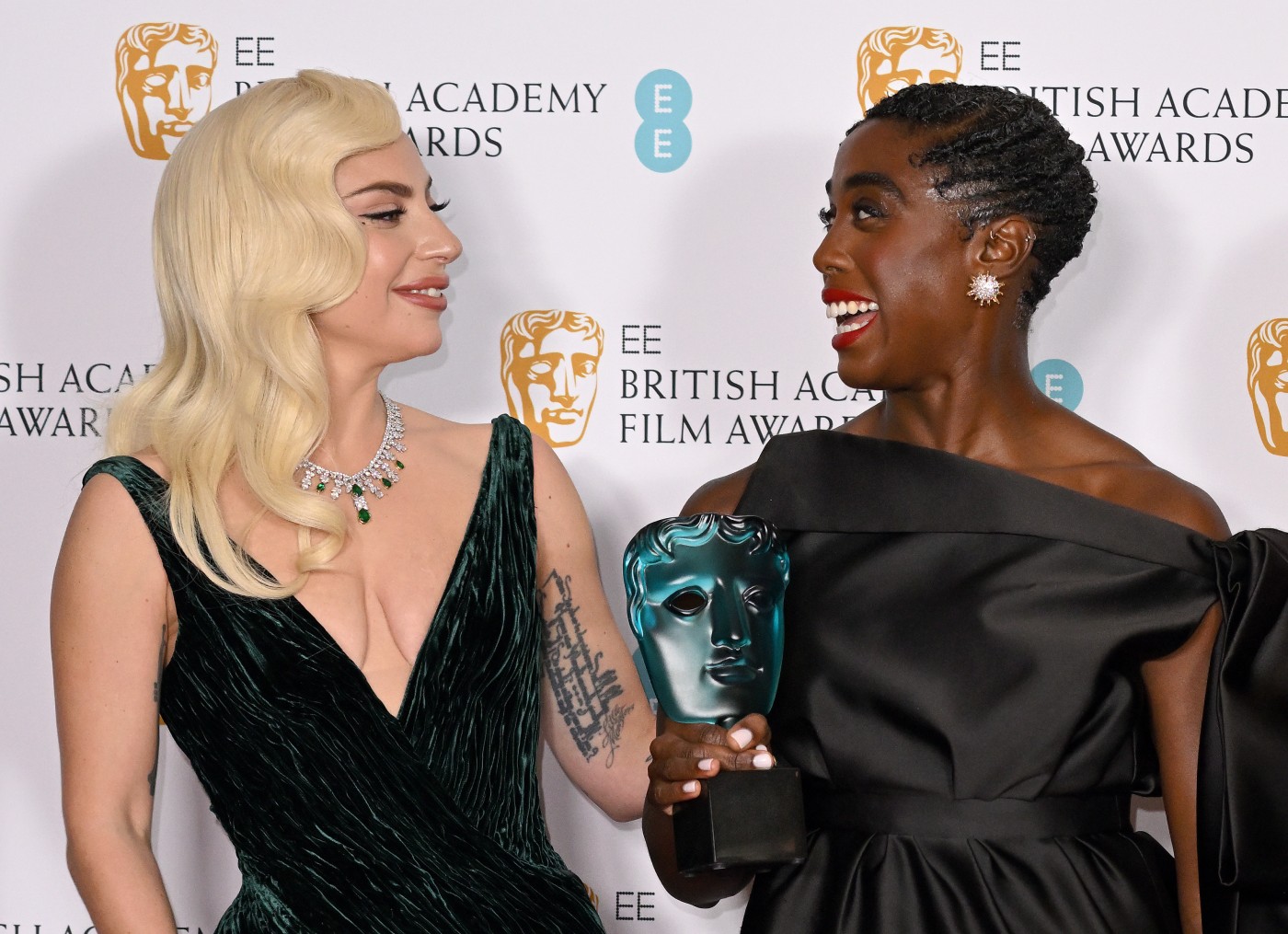 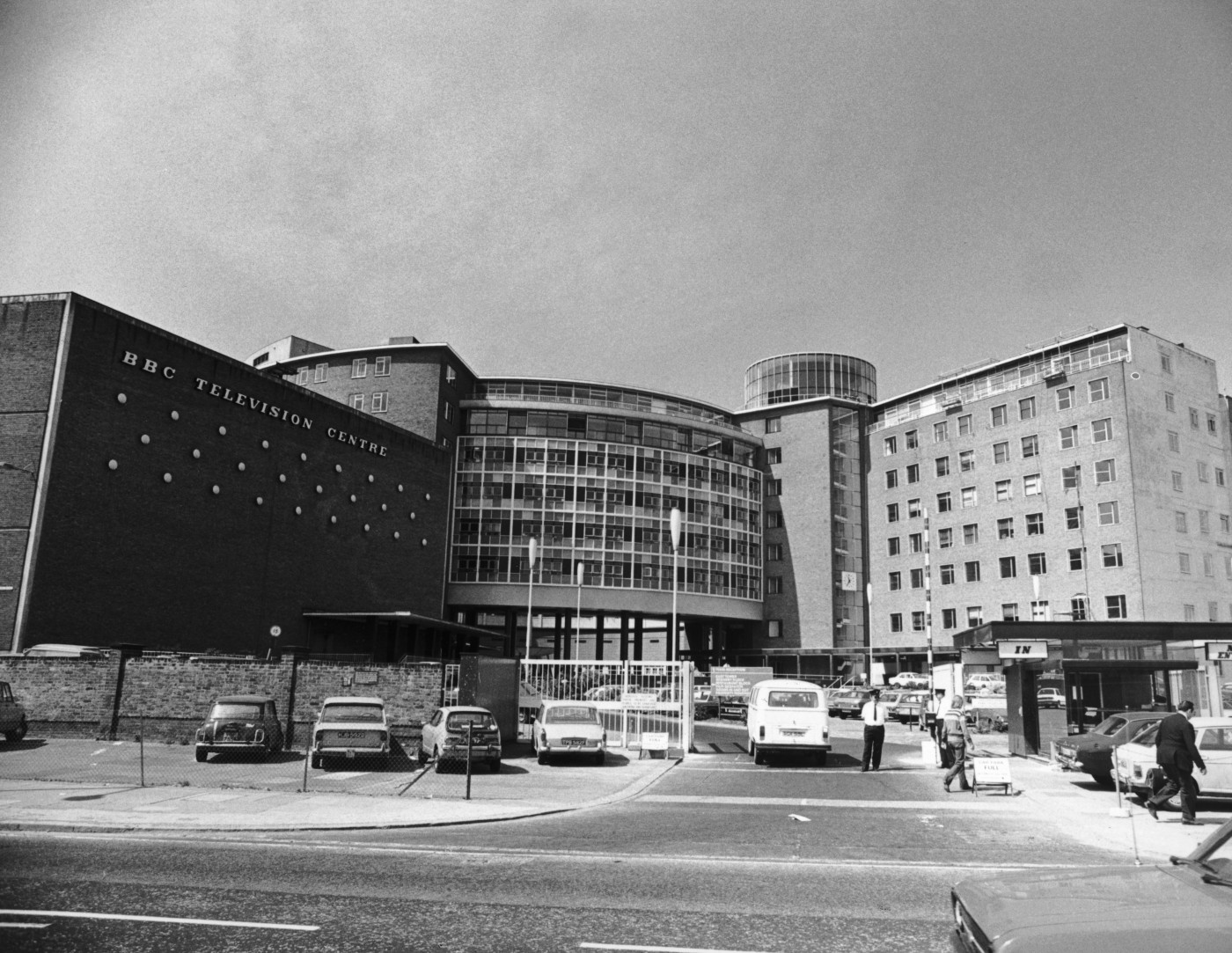